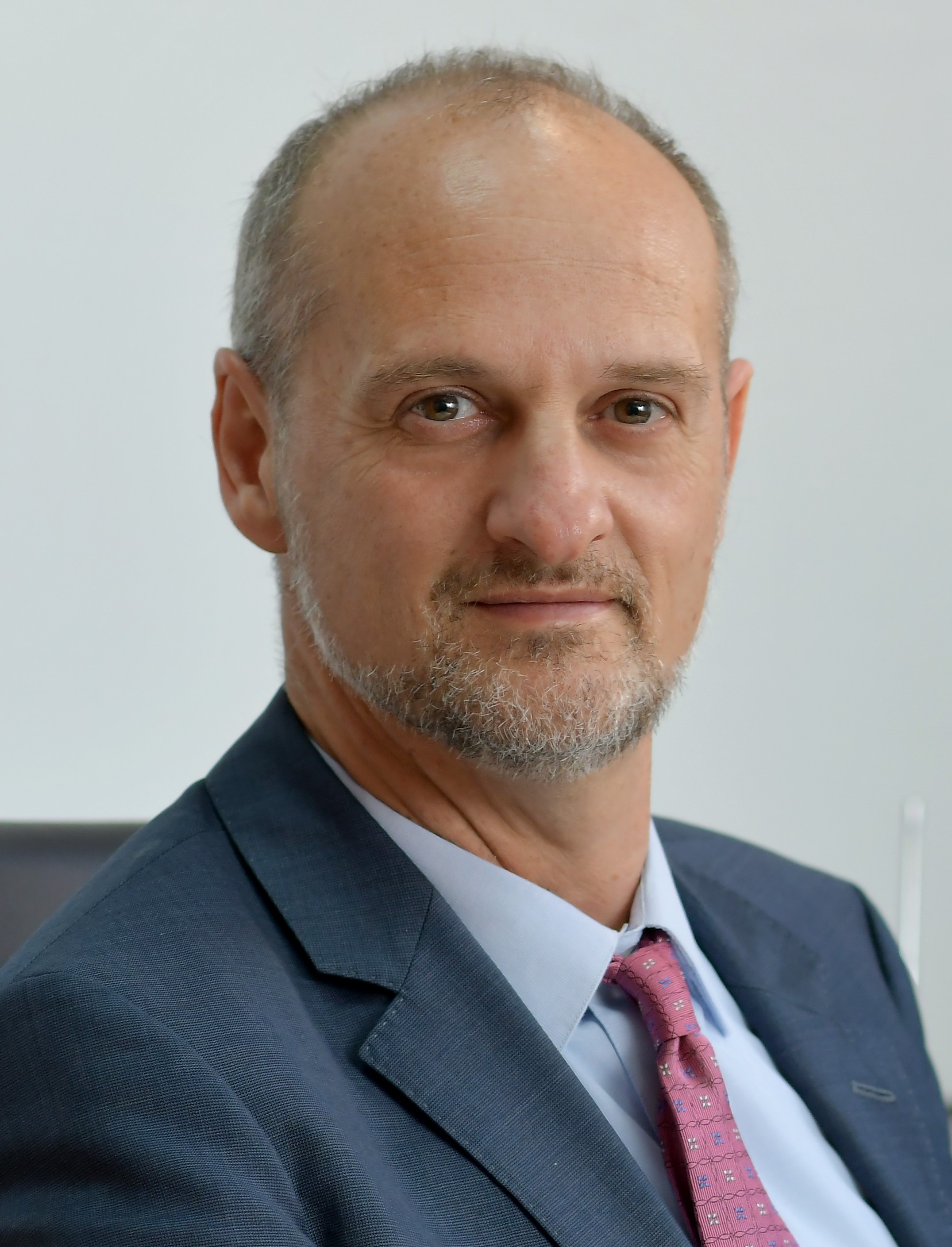 Dr. Angelos J. Amditis was born in Sydney of Australia in 1968.

In 2014 he received his Master on “Techno-Economic Systems” (MBA) from the National Technical University of Athens & the University of Piraeus, Greece.

In 1998 he joined the Institute of Communication and Computer Systems (ICCS) of NTUA as an associate researcher.

In January 2002 he has founded the I-SENSE Research group of ICCS.